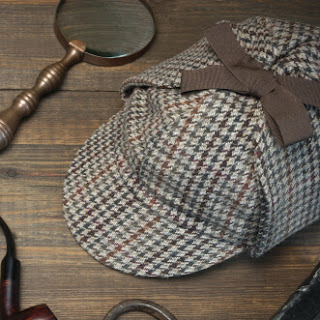 We’ve all heard of Sherlock Holmes and many of us have read the stories. You may or may not have heard of Nero Wolfe, a fictional detective who lives in Manhattan, raises orchids, is a gourmand and weighs over 300 pounds. And – he rarely leaves his home for any reason and never leaves it on business. It’s speculated in the “Whodunit” community that Nero Wolfe is the illegitimate son of Sherlock Holmes and the love of his life, Irene Adler.  From the Nero Wolfe entry on Wikipedia “In 1956, John D. Clark theorized in an article in The Baker Street Journal that Wolfe was the offspring of an affair between Sherlock Holmes and Irene Adler (a character from “A Scandal in Bohemia”). Clark suggested that the two had an affair in Montenegro in 1892, and that Nero Wolfe was the result.” True? Not true? Who knows……Mark Bielecki aka Dr. Whodunit 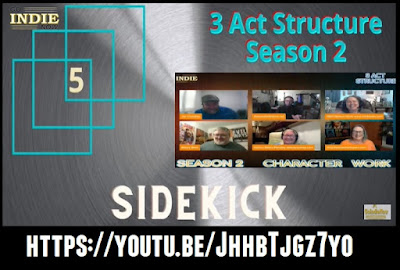